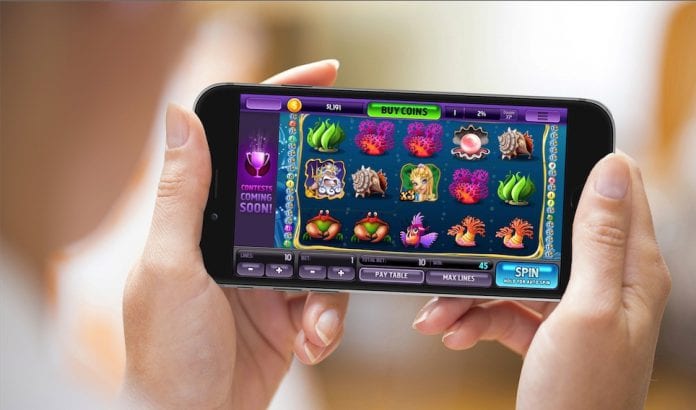 Viber said last year in August that its user base in Myanmar shot up to 5 Million in three years. The firm said it aims to monetise its subscriber’s base by working with third party developers, m-payment platform and operators to promote its premium stickers download service.

The games were built using a new private API that allows users to sign in with their Viber ID to connect with their friends and contacts on Viber, send them gifts and brag about their achievements.

Additionally, users will be able to send game invites via Viber, and see what games their friends are currently playing.

“Viber Games is the latest feature in our ongoing enhancement of the Viber platform,” said Michael Shmilov, Viber’s COO.

“Whether users are bragging about their achievements, sending gifts or simply checking out what their friends are playing, Viber Games is another engaging way for people to connect within the app.”

Games will take on the Viber brand look and feel, and feature many of the characters that have already become popular staples of Viber’s Sticker Market, the company said.

The games will be promoted in the Games section on Viber and will be free to download via Google Play and the App Store. Access to additional features will be available via in-app purchases.

Three games are currently available, and Viber said more will follow in the coming months.