Vietnam to Build Vessels in $175-m Deal with Myanmar Shipyards 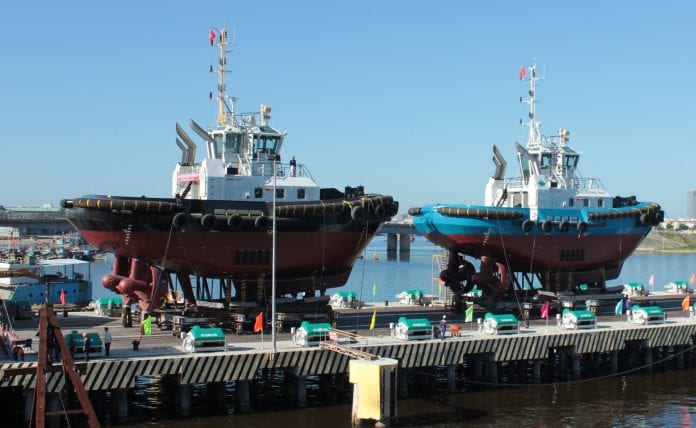 Myanmar and Vietnam have signed an agreement to establish a joint venture to build vessels, according to the Ministry of Transport.

Mynama Shipyards will control 51 percent stake in the JV, while with an investment of $85.9 million Dong A will control the rest.

Following the signing, the joint venture inked deals with three other companies on construction of clinic boat, fish trawler and 30 container vessels, general cargoes and tankers, the Ministry of Transport said.

Under the deal, the dock of Myanmar Shipyards will also be upgraded to build vessels of 22,000dwt (Deadweight tonnage – a measure of how much weight a ship can safely carry) and repair vessels of 3,000dwt in addition to other dock-related business.

Myanma Shipyards was established in 1970 as a ship repair yard, and is the most modern shipyard in the country with many facilities and equipment such as outfitting quay, lock gate, basin and river jetty.

According to Directorate of Investment and Company Administration (DICA) statistics, eight Vietnamese enterprises were given the go ahead to invest over $688 million as of January, making Vietnam the eighth largest investor in Myanmar.