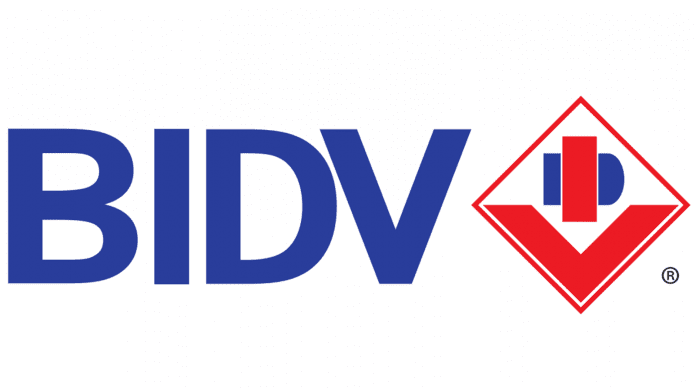 The Bank for Investment and Development of Vietnam (BIDV) has signed a deal with state-run Small and Medium Industrial Development Bank of Myanmar (SMIDB) to share information, develop products and services, and support business and investment activities in both countries.

Under the agreement, which was signed in Yangon, Vietnamese state-owned BIDV and SMIDB will share experiences and information about local regulations, and consider providing financial and banking products for trading and investment by businesses in Vietnam and Myanmar.

BIDV will also help SMIDB upgrade its IT systems and make greater use of IT applications in its operations, according to the deal. It will help SMIDB undertake study tours to Vietnam in 2014-15.

BIDV chairman Tran Bac Ha said, “With our experience and advantages in providing services to SMEs in Viet Nam, we wish to share our experience to facilitate the development of Myanmar’s financial market and its SMEs.”

He announced a $30 million loan to SMIDB with a 4 percent interest rate for five years, and said BIDV, which already has a representative office in Myanmar, is preparing to open a branch in Myanmar.

SMIDB’s chairman U Maung Myint, who is also the minister for industries, welcomed BIDV in Myanmar’s nascent financial market, saying the agreement underlined BIDV’s role in strengthening economic ties between the two countries.

According to official statistics, Vietnamese investment in Myanmar amounted to $513.19 million as of April, ranking 8th among Myanmar’s foreign investor countries.

In May 2013, as part of the bilateral cooperation, a 45-member Vietnamese entrepreneurs delegation came to Myanmar and initiated a MoU with the Union of Myanmar Federation of Chambers of Commerce and Industry (UMFCCI) on cooperation in various economic sectors.

Both sides said they will cooperate in sectors such as textile, hotel and tourism, electronic and spare parts, marine products, food, oil and gas, construction materials, fruits and vegetables, agriculture, housing and sanitation.

Bilateral trade between Myanmar and Vietnam reached $66 million in 2012-13 and it is expected to reach $500 million by 2015, according to official statistics.