Vietnamese Firm to Invest $1.8b in Myanmar Telco Project 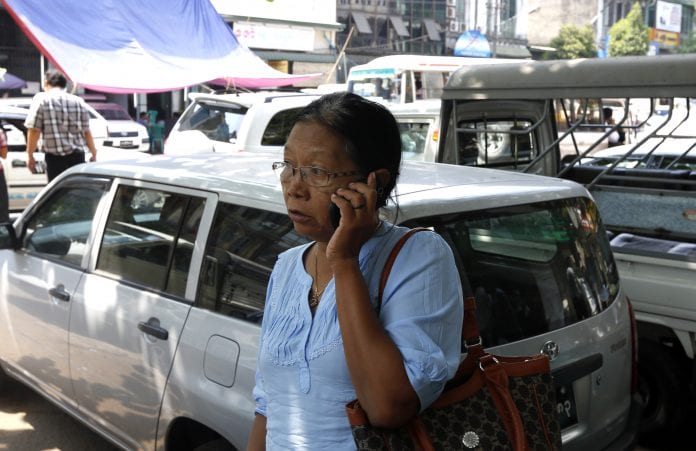 Viettel Global will cooperate with companies in Myanmar to establish Viettel Myanmar for the investment.

The total investment of the project is expected to be $ 1.8 billion. Viettel Global will put in about $800 million, while the rest will be borne by its foreign partners.

In 2013, Myanmar opened up its telecoms sector, which was monopolised by the state-run Myanmar Posts and Telecommunications (MPT), and invited foreign telecoms firms to bid for two telecoms licences. Qatar’s Ooredoo and Norway’s Telenor were selected out of 91 candidates, which included Viettel.

Despite a failed bid, Viettel then said it might cooperate with Telenor and Ooredoo in joint investment projects in Myanmar’s telecom sector.

Myanmar’s mobile phone penetration rate is one of the lowest in Asia, although the rate is rising rapidly thanks to the new operators. At the end of second quarter of this year the total number of mobile users has reached 6.5 million users, about 13 percent of the population.

Siri Lanka to import 20,000 metric tons of rice from Myanmar

Myanmar Economic Holding Files for Winding-up of its Brewery Business

Siri Lanka to import 20,000 metric tons of rice from Myanmar

How a USA VPN Business Functions