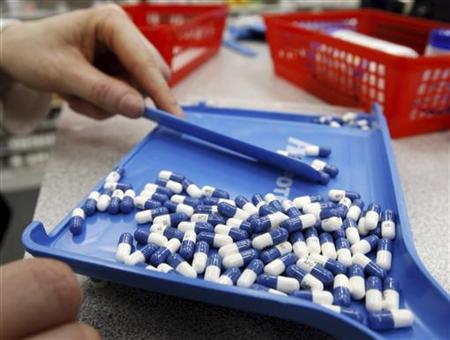 DHG Pharmaceutical JSC, Vietnam’s largest drugmaker by market value, said it is negotiating with a Myanmar company to start a joint venture in the Southeast Asian country.

The firm may invest as much as 91 billion dong ($4.3 million) to make pharmaceutical products similar to those it sells in Vietnam, Chief Executive Officer Pham Thi Viet Nga said in an interview with Bloomberg

Construction of a factory in Myanmar may begin next year if agreements are reached and approved, Nga said.

According to Vietnamese media reports, she confirmed the possible investment but noted that the company was still in the survey period.

“We have just conducted a survey to understand market demand and especially the law in Myanmar,” she was quoted as saying in VietNamNet news website.

The move comes as Vietnamese authorities are tightening their grips on the sale of prescription drugs sold over the counter.

“We are preparing for the reduction of antibiotic sales due to tighter control,” Nga told Bloomberg. In Vietnam, 78 percent of antibiotics are sold through drugstores without prescriptions from doctors, according to a report by FPT Securities Co.

Several Vietnamese enterprises such as Hoang Anh Gia Lai Group, FPT and the Bank for Investment & Development of Vietnam (BIDV) have already invested in Myanmar.