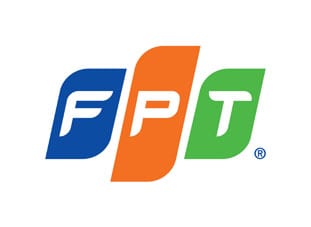 FPT, Vietnam’s leading technology company, said it has secured a licence to provide fixed telecoms and internet services in Myanmar, becoming the first 100-percent foreign-owned firm to operate in the field there.

Myanmar’s communications and technology ministry granted FPT the 15-year licence, which will also allow the Hanoi-based firm to provide telecom services on NFS (I) or network facilities, including online games, e-news, websites and e-commerce services, FPT said in a statement.

It said FPT Myanmar, established in 2013, had a revenue of $13.5 million last year in Myanmar.

Myanmar has a population of about 55 million and cellphone usage has soared in the past year since foreign operators started providing services in the wake of the opening up of its nascent telecoms sector.

Giant software company FPT announced yesterday that it will provide fixed telecoms and internet services in Myanmar, becoming the first 100-percent foreign-owned firm to operate in telecoms in the country.

Currently, six Myanmar corporations have received the NFS (I) licence, while FPT is the first foreign company to be licensed.

Duong Trieu Dung, general director of FPT Global, said FPT’s capacity and experience in providing telecom services in developing countries, such as Cambodia and Viet Nam, and its long-term commitment to investment, was the reason that Myanmar’s communications and technology ministry agreed to allow FPT to invest in the country. (Agencies)