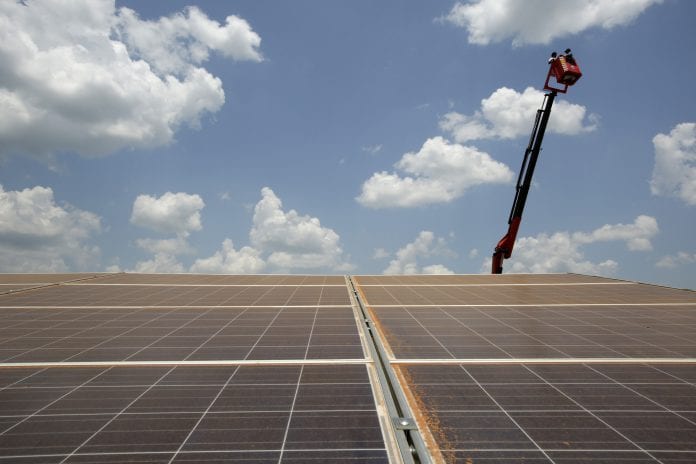 Thailand-based Vintage Engineering said it has acquired a stake in a company that is expected to build a 220-megawatts (MW) solar power plant in Myanmar.

The company’s board has approved the acquisition of 12 percent of shares in Green Earth Power (Thailand) for $20.28 million, according to Thai media reports.

The Minbu project, which is on a 344-hectare site 200 kilometres west of Myanmar’s capital Naypyitaw, will take 30 months to complete, in four phases. The first phase of 50MW will start within 12 months, with revenue expected to flow in mid-2016.

The total investment in the solar plant is $350 million.

The solar power plant will be connected to the new 230-kilovolt transmission line that is being constructed by the MOEP, which will be the off-taker under a 30-year power purchase agreement.