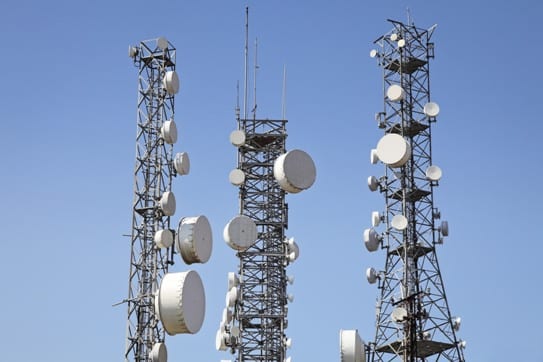 India-based telecom infrastructure company Viom Networks plans to use fresh capital to expand its pan-India tower network and reinforce its global operations, with an immediate focus on managing tower networks in Myanmar.

“Our current focus is on Myanmar, but we are also looking at Bangladesh, where Viom is unable to go immediately since the country’s telecom laws don’t allow foreign tower companies to operate there,” said Sunil Kanoria, vice chairman and managing director of Viom Networks.

Unlisted Viom claims to be the largest independent telecom infrastructure firm with 42,000 towers nationwide and 90,000-plus tenancies with a tenancy ratio of 2.3 times. By comparison, its listed rival in India, Bharti Infratel has 35,376 standalone towers with a tenancy of 1.8 times and a market capitalisation of $5.47 billion.

According to Indian media reports, the company is seeking a valuation of about $3.28 billion, excluding debt, for its fund-raising exercise which could see Tata Teleservices cut its majority stake in the telecom tower company by more than half, with copromoter Srei Group also diluting a part of its holding.

Viom’s Chief Executive Syed Safawi said the firm is looking at offering managed services to clients in overseas markets, especially in Myanmar, as it changes strategy to become and end-to-end network services provider. Viom also could take the lead in any consolidation in the South Asia tower market, Safawi said.

“Myanmar is one of the areas of interest. Our focus for international growth would be largely Asia and Asia-Pacific. Potentially, a lot of these markets could be of interest because the Indian sharing model or the Indian managed services model still hasn't reached many of these places.”