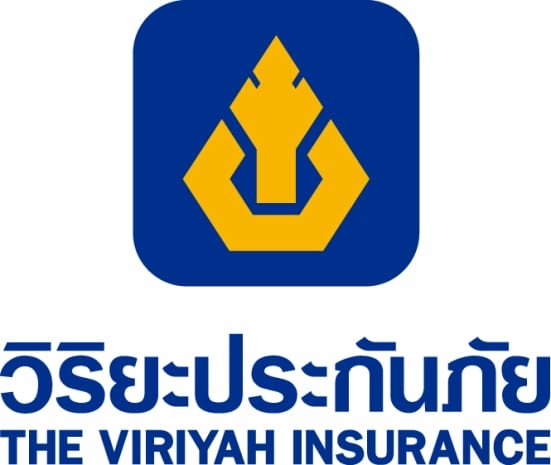 Thai insurer Viriyah Insurance is planning to expand its cross-border coverage service to vehicles transporting Thai products to Myanmar by the end of this year.

The firm also aims to expand such service to vehicles carrying goods to Malaysia and Cambodia, according to Thai media reports.

Viriyah’s deputy managing director Arnon Opaspimoltum said the firm is seeking partners in Myanmar, Malaysia and Cambodia to serve Thai policyholders in those countries, where the partner will share responsibility to compensate claims to its clients in case of traffic accidents, according to the reports.

Viriyah has recently reached a similar agreement with a Laotian partner.

He said the local-partnership model would help bring in more premiums from commercial trucks and said that income from this segment would grow by at least 20 percent from $59.1 million last year. In 2013, premiums from motor insurance for Viriyah were $962.4 million, albeit commercial transport vehicles contributed a small portion.

He said if the cross-border motor-insurance scheme is successful, the company in the next few years aims to design insurance products covering not only the vehicles but also the goods being transported in those countries.

If Viriyah gets suitable partners it will set up offices in major Thai provinces that are in proximity with the neighbouring countries, he added.

The company said its cross-border partnership model will rope in more growth than a joint venture in the neighbouring countries.