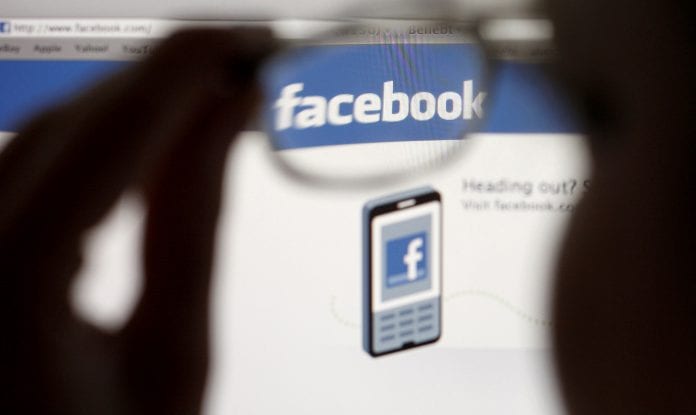 Facebook finally earned Wall Street's love in the second quarter. Now it needs to make the relationship last.
Its shares have doubled in just the last three months, buoyed by an increasing belief among investors that Facebook has finally struck a winning formula in mobile advertising.
But experts warn that the social networking giant has to handily beat Wall Street targets due to high expectations.
"They've got to prove to investors that they can continue with the growth they demonstrated from the last quarter," said Bob Bacarella, portfolio manager of the Monetta Fund, which owns Facebook shares. "From the way the stock is priced today, the expectations are generally that they will beat or exceed numbers handily."
Revenue from mobile advertising will be the centre of attention.
Wall Street analysts expect Facebook to grow its mobile revenue at least five-fold from the year-ago period, with many "official" estimates ranging between $760 million and $840 million. But there are signs that investors are privately hoping for an even bigger number.
"What I've been telling folks is that, in general, $850 million-plus is the number that's needed, maybe even $900 million-plus," said Ben Schachter, an analyst with Macquarie Research, whose own estimate calls for $836 million in mobile ad revenue.
Facebook has regained Wall Street's confidence since a rocky IPO that left its shares languishing under their offering price for more than a year.
Along with Google Inc, which reported strong quarterly revenue growth earlier this month, and soon-to-IPO Twitter, Facebook is now considered one of the Internet companies best positioned to benefit from the shift to mobile advertising.
The "newsfeed" ads that Facebook has introduced over the past year inject marketing messages straight into a user's stream of news and content. They are ideally suited for the smaller screens of smartphones, which consumers increasingly use to access the Web.
"Facebook has done itself quite a good turn by listening to investors and giving them what they're looking for, which is increasing mobile ad revenue," said Wedbush Securities analyst Michael Pachter.
Besides mobile ad revenue, investors will be keen to hear management provide details about other money-making initiatives, particularly video ads, and new ads that the company is rolling out to monetize its popular Instagram photo-sharing service.
Big brands including Adidas, Lexus and Levi's will begin running ads on Instagram in coming weeks, Facebook has said.
RBC Capital Markets analyst Mark Mahaney estimated in a recent note to investors that Instagram could "monetize users at a rate of roughly one-third that of Facebook."
That means Instagram could generate roughly $1.7 billion in revenue in 2015, accounting for 13 percent of Facebook's total revenue, Mahaney wrote.
Improvements in Facebook's existing ad business, including developing better techniques for targeting ads at different groups of its 1.15 billion users, could also boost revenue, said Steve Weinstein, an analyst at ITG Investment Research.
"Even small improvements in ad click-through rates can be a material driver to their business," said Weinstein. "I don't think they need to jam a lot more ads into the experience, as much as they need to continue to deliver more relevant ads."                                                    Reuters