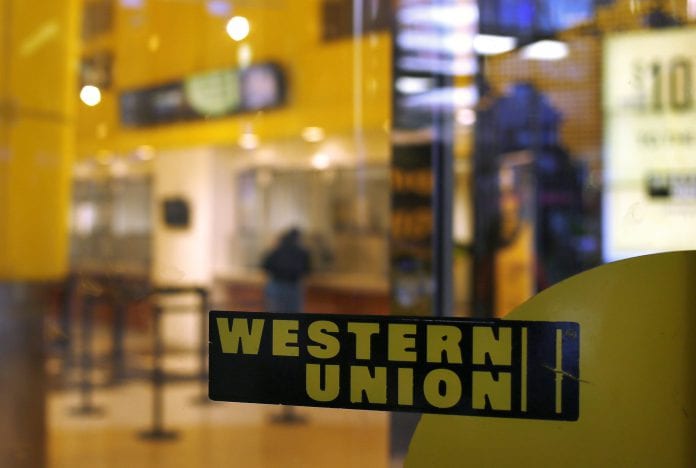 The announcement, which coincided with the company’s one-year anniversary celebrations in Myanmar early this month, marked a sharp increase in the number of agents from 100 in key commercial towns to 460 across the country.

Western Union is one of the first global money transfer companies to provide service in Myanmar, paving the way for formalised international money transfers after sanctions were eased in 2012.

Chin State, a mountainous area and one of the most difficult-to-access states in Myanmar for financial services, is the latest state to be covered with Western Union’s international service in collaboration with Cooperative Bank.

The recent signing of Yoma Bank as Western Union’s ninth agent in Myanmar will add over 50 locations, linking consumers with over 500,000 locations in over 200 countries and territories, the money transfer company said.

Thida Myo Aung, deputy director general, Financial Institution Supervision Department, Central Bank of Myanmar, said: “Myanmar has made great strides over the past two years. Our own journey to prosperity has been made possible thanks to companies like Western Union.”