HomeMMBIZ NewsWhat Exactly Is An Offshore Bank Account And Do You Need One?
MMBIZ News

What Exactly Is An Offshore Bank Account And Do You Need One? 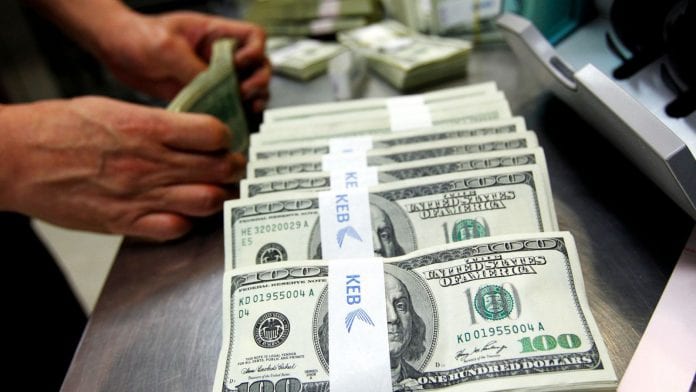 For many people, the term ‘offshore banking’ conjures up images of tax avoiding, exploitative billionaires hiding their ill-gotten gains in secret, which is perhaps one reason why some banks now prefer to use the phrase ‘international bank account’.

In actual fact both these terms simply refer to an account that is located outside the country in which the account holder is resident. By that token, if you live in Hong Kong and have an account in the UK, that is technically an offshore account and obviously there is nothing in the least illegal or underhand about the situation.

Usually when people refer to offshore banks they have in mind one of the self-governing international financial centres that are located around the world. The best of these offer exceptional political and economic stability such as the Channel Islands and the Isle of Man. One such account that I frequently recommend is an international personal bank account with Standard Bank.

Offshore banking is a legitimate financial exercise undertaken by many expatriates and there are a number of reasons why an offshore account can be beneficial:

Security: If the currency of the country in which you live is particularly volatile, or the banking industry in that country is deemed to be vulnerable, you may not wish to hold significant deposits of cash there. In that case, you may choose to hold it in an account where it will be safer, for example in a jurisdiction where bank deposits are covered by a compensation scheme.

Tax efficiency: Some popular offshore banking jurisdictions have a reputation as a tax haven because they have low rate tax of indeed no tax rate at all. This can save account holders with large balances significant amounts in tax, although interest on offshore savings must of course be declared to the taxman in your country of resident and income tax on interest on these accounts may be payable depending on the double taxation agreements in place. Beware of trying to evade tax by hiding money in an offshore account as obviously this is illegal and can lead to severe fines.

It is worth noting that often interest on offshore savings accounts is paid gross rather than net, which is more favourable than in the UK where interest is paid after tax has been deducted.

Flexibility and convenience: Many expats not only travel widely for work and leisure, but can also move country on a frequent basis. Having one centralised account can be far more convenient than opening a different one each time they change location.

The possibility of opening a multi-currency offshore account can also be an advantage if an individual is paid in one currency, lives day to day in another currency and/or makes payments such as debt or mortgage repayments in another. Many people prefer to do all their banking with one bank to facilitate transfers from one account to another, to enjoy greater flexibility with regard to financial management and to build a better relationship with that one institution.

Offshore are particularly valuable for people based in countries like Myanmar where the security of deposits and sophistication of the banking system fall significantly short of the standards and facilities offered by banks based in offshore financial centres. Many expatriates, including myself, find offshore accounts can simplify their financial life and take advantage of the benefits of operating an offshore account.

Carl Turner is Senior Financial Consultant at Infinity Solutions, which specialises in providing financial planning solutions to expatriates throughout Asia and across the world. He can be reached at cturner@infinitysolutions.com. Views and opinions expressed in this article are the author’s own and don’t necessarily reflect Myanmar Business Today’s editorial opinion.