What Myanmar Needs from ADB 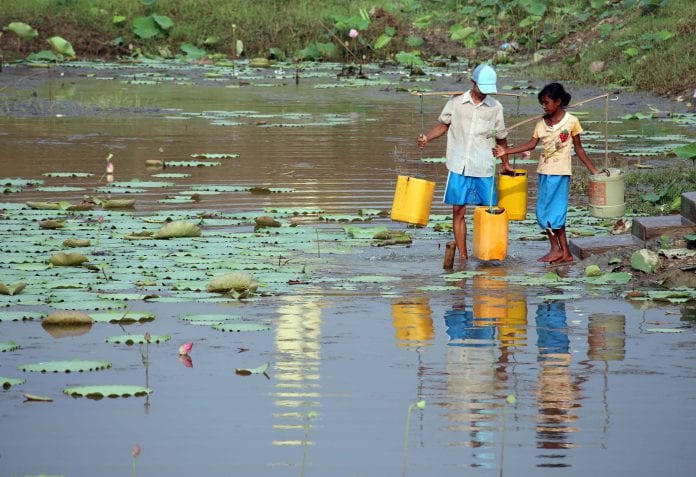 After decades of iron-fisted military rule and international isolation, Myanmar began to emerge from the shadows with political reforms in late 2010.

Most observers welcomed the process, which soon brought the lifting of international economic sanctions against the country, while others continue to doubt the effectiveness and credibility of changes being implemented by practically the same officials that just four years ago were against any type of change that would question their grip over power.

While the debate continues, what’s clear is that the government faces myriad challenges in implementing the much-needed reforms, which not only include promulgating new laws and updating old legislation, but also putting in place the correct regulatory framework to usher in foreign direct investment; ensure transparency and fight corruption; stop relying solely on the extraction of natural resources to collect taxes; boost public spending on health and education; reinstate the rule of law; monitor the privatisation processes; and prevent land grabbing.

All these goals are supported by the people and their thirst for change – but does the government have the capacity to deliver on its reform processes?

It definitely will not be an easy task, and we might not see tangible results in the short-term. That’s where the government really needs help from international donors, NGOs and other experts, especially the Asian Development Bank, the region’s top donor and very eager to return to Myanmar after 23 years.

So what does Myanmar want from ADB?

– Technical and policy advice on legal framework reforms and developments through public and multistakeholder consultation processes.

– Capacity-building not only for government officials but also the whole workforce.

– Support for infrastructure development that will be sustainable for local communities, especially large-scale projects.

I truly believe Myanmar needs ADB’s help, and ADB is willing to give it. Let’s hope that we can march together out of our current uncertainty toward a bright future of inclusive, sustainable development in this country.

The article was first published in Devex.