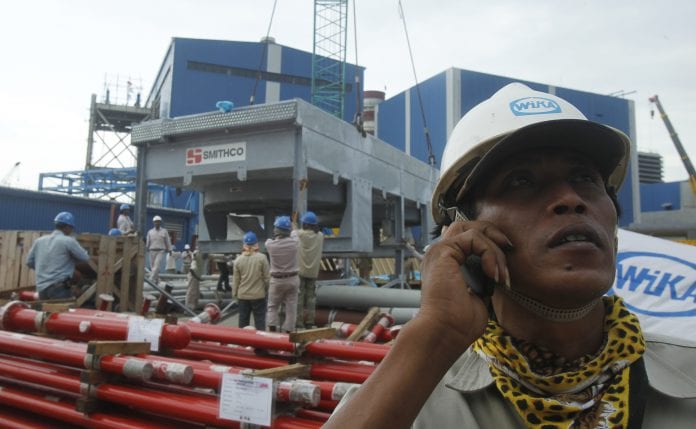 The company also aims to expand in the Middle East with factories in Saudi Arabia, Finance Director Entus Aswani told reporters, according to Filipino media reports.

The firm also said its initial public offering was oversubscribed up to 17.13 times. Wika Beton sold 2.04 billion shares or 23.47 percent of its enlarged capital during its IPO, at 590 rupiah per share and raised 1.2 trillion rupiah.

Shares of the Indonesian building materials maker rose as much as 50 percent in their trading debut on April 8, signalling strong appetite for infrastructure-related stocks in Southeast Asia’s biggest economy.

Indonesia in general and WIKA Beton in particular are set to benefit from companies and investors looking to shift out of nearby Thailand, where political uncertainty has delayed infrastructure plans and caused domestic demand to decline.

“Indonesia is one of the best investment choices in Southeast Asia with its large consumer base, the potential outcome of the election and improving current account deficit,” Adrianus Bias Prasuryo, head of equity research at Samuel Sekuritas, told Reuters.

In a press release, the company said it plans to build factories in Lampung, Cilegon and Makassar in Indonesia, and gain a more stable control of raw materials “in anticipation of the huge growth potential of infrastructure projects in Indonesia.”