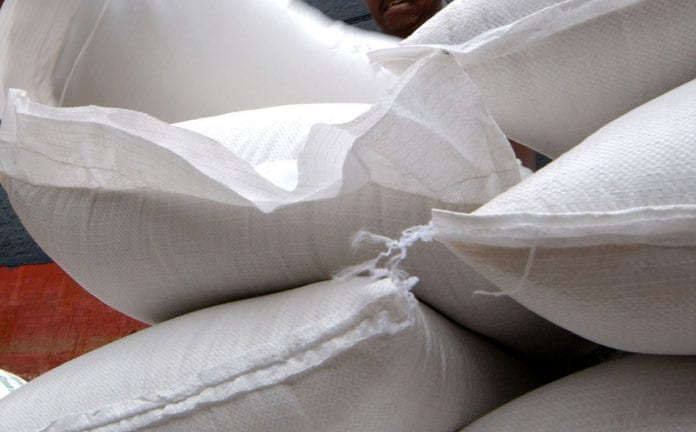 The company said it has signed a joint venture agreement with Myanmar’s Great Wall Food Stuff Industry to produce and sell sugar and its by-products in the emerging Southeast Asian market.

The deal will see the new joint venture company buying all of the existing sugar-related business, mills and plants Great Wall and its associates.

Wilmar is the world’s top palm oil processor, but it has been steadily growing its sugar business through a series of deals over the past four years. In February it announced it was buying a major stake in India’s Shree Renuka Sugars for up to $145 million.

Financial terms of the deal were not announced and Wilmar says it does not expect the investment to have a material impact on its earnings for the current financial year.

The joint venture is still subject to regulatory approval.