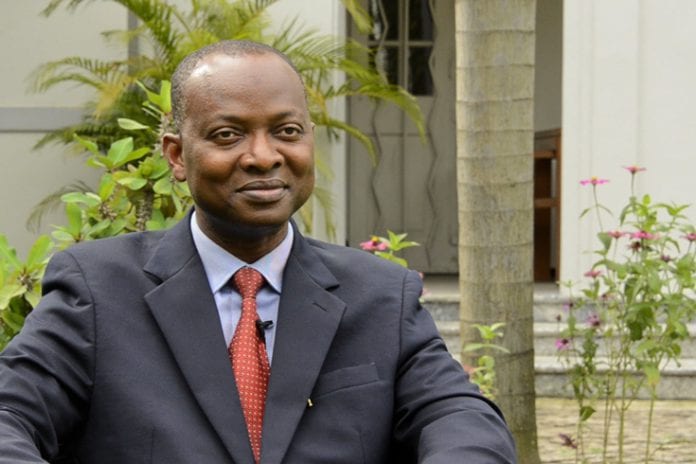 He has succeeded Kanthan Shankar who became the World Bank’s first country Manager in Myanmar in 2012, led the bank’s policy dialogue with the government and coordinated development efforts across the country during the last two years, WB said in a statement.

Prior to his new assignment, Abdoulaye Seck was the World Bank’s Country Manager in Moldova, Eastern Europe, where he led the preparation and implementation of the World Bank Group’s Country Partnership Strategy.

He has coordinated policy dialogue with the Moldovan government on a number of development challenges, including competitiveness and inclusive and sustainable growth, human capital development, reforms of the social safety nets, and adaptation to climate change, WB said.

Abdoulaye also served as Advisor at the Credit Risk Analysis Department of the Japan International Cooperation Agency in Tokyo from 2009 to 2011. He provided strategic advice in managing the overall credit risk bearing capacity of JICA.

Prior to joining JICA on external service, Seck was a Senior Economist at the World Bank where he led the dialogue with client countries on economic policies and growth strategies, development policy lending, and the implementation of the Paris Declaration on Aid Effectiveness.

Before joining the World Bank in 1993, Abdoulaye was an economist in the Ministry of Finance in Senegal, where he oversaw the preparation of national accounts, macroeconomic forecasts and economic planning.