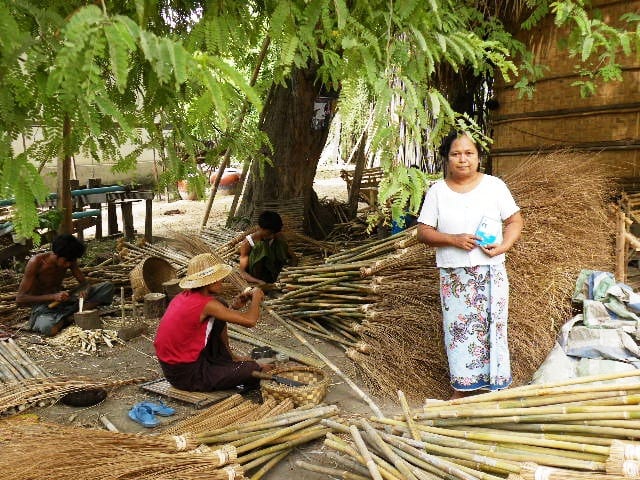 The work of the $86.3-million project is now underway in Kanpetlet in Chin state, Namhsam in Shan state and Kyunsu in Taninthayi region.

The six-year project, the first World Bank project in 25 years in Myanmar, started in March and will be in its first year – covering 400 villages in three rural townships, including remote areas in Shan State.

The lender said five more townships will be added in the second year and seven in the third year of the project.

Over the next two years, 15 of Myanmar’s 330 townships will benefit from the project, the Washington-based lender said.

During the first year of its operation, the project will benefit people in a given township, with work planned in a wide range of areas, including inter-urban roads and highways, water, sanitation and flood protection, irrigation and drainage, health and education.

In subsequent years, local people will be able to choose the type of public infrastructure they wish to build or upgrade.