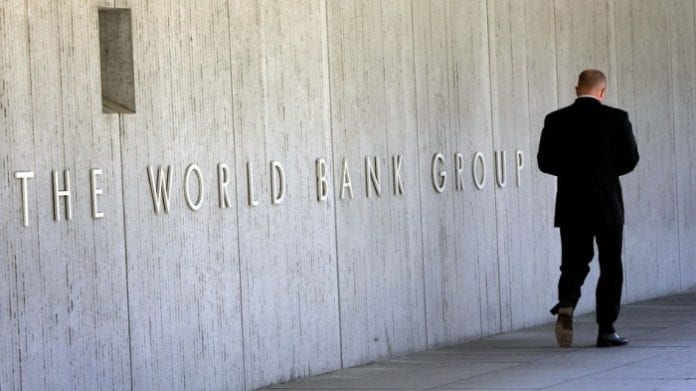 The World Bank will implement a project to upgrade Myanmar’s patchwork irrigation system, according to an official media report.

The $100-million project will begin next month in cooperation with the Ministry of Agriculture and Irrigation, said the Global New Light of Myanmar.

Earlier this year, the World Bank gave $80 million in grants to the Myanmar National Community Development Project in Chin and Shan states as well as Tanintharyi region.

However, price volatility is a major problem for Myanmar rice farmers, who have to contend with the most wildly fluctuating prices among Asian rice exporting countries, keeping many households in poverty, according to a newly-released World Bank report.

Rice prices rose by 40 percent between 2009 and 2013, straining Myanmar’s food security and export competitiveness, especially concerning in a country where over half of the population depends on agriculture. Rice makes up 70 percent of Myanmar’s total cultivated area and 30 percent of its agricultural output.