World Cup and Backbone of Brazil Economy: Lessons for Myanmar 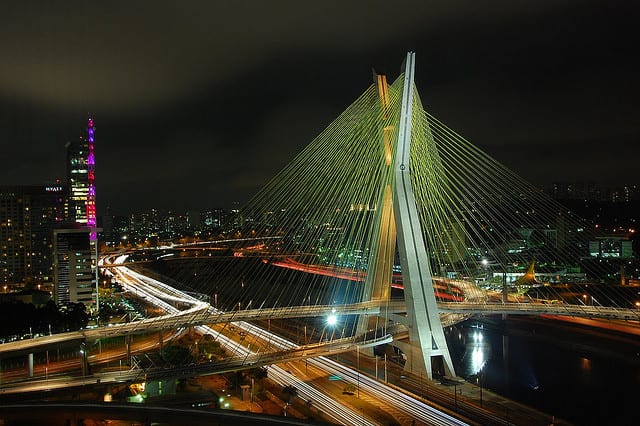 The last few weeks, about three billion football aficionados worldwide were glued to the world cup matches in Brazil. The frenzied atmosphere has penetrated every corner of workspace and socialite. Around Myanmar common places like teashops and restaurant had been packed with roars of supports and cheers.

Home to 203 million and the largest country in Latin America Brazil today ranks the 6th largest economy in the World. As a member of BRICS economic bloc (Brazil, Russia, India, China, and South Africa) this Latin American nation also boasts as one of the emerging economies of the 21st century. As the World turns a 360 degree to Brazil, it is worthwhile to illustrate how this Latin American nation has maneuvered its macroeconomic policies i.e. privatisation of state-owned businesses, liberalisation of banking system, control of inflation, among other things free trade.

Brazil is a behemoth economy and comparisons with Myanmar would be distant, but a few lessons such as implementation of its early economic roadmaps, abandonment from dictatorship, and installing a stronger democratic state would be much more relevant to our current situation.

According to 2012 Forbes report, Brazil reached its economic power status at No.6 surpassing UK with its annual growth rate of 5 percent per year. In 2013, its GDP climbed up to $2.533 trillion, the highest since the country introduced its massive economic reform policy called Plano Real (Real Plan) in 1994 against surmounting inflation. Reflecting on Plano Real program, Brazil introduced a monetary policy by increasing interest rate, thereby attracting foreign capitals, create revenues, counterbalance the government’s debts, and finally control inflation. 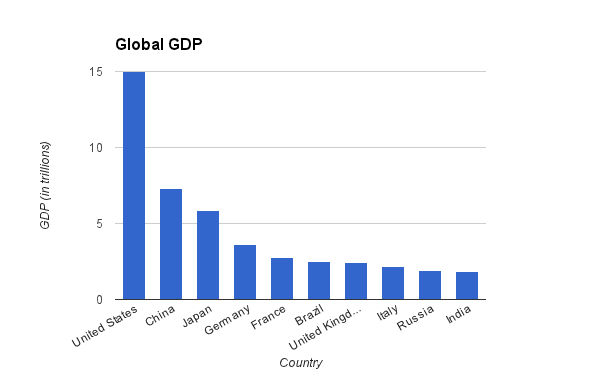 The government of Brazil also introduced a favorable (not without controversies) Land Reform Program that promoted access and ownership of lands to 50 percent of population from 1 percent of the country’s ancestry ownership system. This policy allowed the landless individuals with the skills for agriculture and horticulture developments. Owning a property provided a sense of dignity and self-worth for the grassroots and this in return generated higher productivity in agriculture and property development sectors.

The government was very much aware of this progress. And this reform allowed expansion and transformation of rural to urban. Within 10 years of Land Reform Program, the government leapfrogged its agricultural to manufacturing sector by employing heavy mechanisation, enabled the allocation of property to 1 million households and created 2 million jobs. Intertwined with Land Reform the government also heavily invested in the development of energy, water, transportation, education, and health; in cooperation with international banks and alliances. Currently the country generates energy from 90 percent of its hydropower plants and supplying it to various manufacturing sectors. The country is naturally endowed with powerful streams and rivers and Brazil relies on this key resource in expediting its economy.

Studies have consistently demonstrated that the emerging economies like Brazil, China, and South Africa pay full attention to land reform i.e. empowering the people by allocating property; thereby instituting a sense of ownership and trust. This should be a relevant lesson for Myanmar as well where the landownership law and the utilisation of mass empty lands are in its infancy for implementation.

There should be fare share of property in cities like Yangon and Mandalay where the ownership system is controlled by small groups of affluent individuals connected to the past military government. The current government is exerting its efforts for multiple reforms, but still requires fulfillment of the fundamentals for the masses i.e. safety, security, peace and trust.

Any development project should aim at overall enrichment of the citizen first and consequently to other nations. Brazil illustrates Myanmar a good lesson in its production of Energy. The two countries share a similar scenario in which each is endowed with natural gas reserves and hundreds of rivers for hydropower production. For Myanmar the picture is different. Readers would know better. This is one major constraint the country has to tackle with.

On the other hand, concrete initiatives have been materialised since a semi-democratic government came in 2011. Business activities are on the rise. Expansion of property market, FDI’s interests, influx of international projects, media penetration are on the agenda of economic development. These are positive signs and the government in cooperation with all stakeholders could continue to exert more efforts on holistic change – including the rural areas, with reconciliation and autonomy to the people – for greater and integral economic activities.

As mentioned Brazil empowered the people first and transformed service sector with a special focus on tourism, financial, e-commerce, and retail businesses. Today Brazil’s commercial capital São Paulo is a magnet for start-ups and e-commerce. To name a few e-commerce businesses like Viajanet, travel booking system, and Baby, online shopping portal for baby products, are reaping the benefits from internet based business operations in Brazil. We see efficiency of business and the flow of trade through the high presence of internet. The same is applicable to Myanmar, where the growth for internet is on the way. Young entrepreneurs and business individuals could generate higher productivity by engaging in internet-backed businesses.

According to Mckinsey Institute’s 2013 report, Myanmar needs to tackle four major sectors to pull off momentous economic growth. This includes transformation of digital infrastructure, sectoral shift from agricultural to manufacturing, expansion of well-planned urbanization and a globally-connected economy. These roadmaps are crucial elements to Myanmar’s future development. The author perceives that transformation of digital infrastructure would surely boost the economy in all sectors related to telecom. A few e-commerce businesses are already in present in Yangon such as House, an online channel for searching property, and Omyanmar, online shopping. These guidelines are minimal, but would profit the country and its people with higher productivity and growth.

For more than 60 years Myanmar was the sick man of Asia, and within three years it rose to the international stage, hosted Asean Chairmanship and demonstrated splendid Asean Games. But the country is in its state of convalescence. It is still enveloped in challenges and civil unrests. They are very visible. But real and sustainable changes are also possible.

The present government and different political parties including Su Kyi’s National League for Democracy (NLD) are preparing and running the race towards general election in 2015. This is a real football match. Because at the end of the day, it is the people of Myanmar who will be the real players, decide and install a fully democratic institution in Nay Pyi Taw. Current speculation is that military backed government occupies 25 percent seats in both houses of parliament and this mires the future of Myanmar. However there is no turning back. The football match would continue and the lessons from Brazil could provide Myanmar with a glimpse of hope.

Stephen Seng is an MBA (international management) student at Nürtingen University of Applied Science. He is currently based in Berlin, Germany, and can be reached at sengyuan0508@gmail.com.