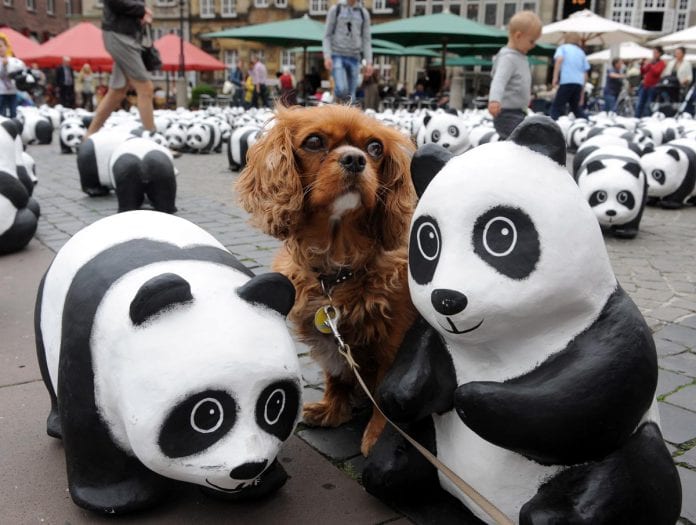 The new office is located on Than Taman street in Dagon township.

The event will feature a ribbon cutting, tree planting, new maps of Myanmar’s forests and natural resources, and comments from various experts and VIPs, WWF said in a statement.

The event will be attended by representatives of Myanmar’s government and conservation community, WWF-Myanmar, WWF-Greater Mekong and WWF-US.

Carter Roberts, president and CEO of WWF-US, and John Codey, trustee of the Helmsley Charitable Trust, will attend from the US and discuss why protecting Myanmar’s rich natural capital is of such global importance.

WWF began working in Myanmar in September 2013 – a move spurred by the possibilities of the country serving as a global and regional model for the development of a green economy.

The conservation organisation, which operates in more than 100 countries, said it sees huge potential to develop a green economy that sustains Myanmar’s dense forests, rich species diversity, free flowing rivers and livelihoods for its citizens.

With three of the most pristine large rivers and some of the most extensive intact forest in Southeast Asia, Myanmar is one of earth’s most biologically diverse and ecologically productive nations.