WWWD: What Would Warren Do? 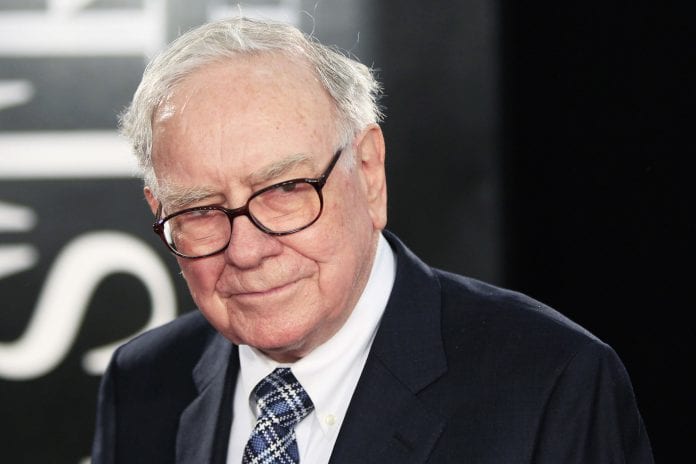 I sometimes am hesitant to constantly refer back to the strategy and thinking of Warren Buffet as if he is some kind of mystical guru who can do no wrong, but the truth of the matter is that there is no other investor out there who has managed to accumulate more wealth via investing. In practice I often do some things that are not always Buffet-like, and to be frank maybe that is why I am still working and writing this article rather than sipping fruity cocktails on some super yacht in the Mediterranean. I am often reminded of those old “what would Jesus do” bumper stickers and shirts that were so popular for a while, and it makes me wonder if it would not be a good practice to try and view every potential investment as if you were Warren Buffet.

There are of course some important distinctions that need to be made here of course, before starting down this line of thinking. First of all, there are many non-equity investments that have great low or negative correlation to the traditional stock market which are far too small for a massive investor such as Warren Buffet. Thus his overall options are more limited. The flipside of this, is that when considering future cash flows his massive size can ensure he either can buy a big enough chunk to take control and ensure those cash flows are in fact realised, or at least hold significant influence with management to ensure the company continues to be run properly. You and I (at least me for sure anyways) do not have that kind of influence when we buy into a company most of the time. There is nothing to stop a new management team from coming in and running the business into the ground.

Since we can’t change the above facts we just have to accept these pros and cons and work within our own portfolio sizes. An interesting note to start with is that even though Warren Buffet is a relatively old man, who by all traditional thinking should be retired, the “Oracle of Omaha” will likely work until he no longer can and still claims that his favourite holding period for an investment is “forever”.

This alone in my opinion is a very valuable insight into the way the man thinks and why he avoids many asset classes. Even trend following CTA funds, which are essentially trading firms, do not have this “perpetual” quality to them. Granted, many of them will produce large returns with low volatility for decades, but many go bust or eventually close down their doors. Companies like Coca Cola and McDonalds on the other hand, Warren Buffet expects to be around forever, or at least in the sense of any timeframe that is relative to our short lives here on Planet Earth.

He also claims very modestly to avoid investments he “doesn’t understand”, yet I think this is a polite way to say he doesn’t understand why everybody else on Wall Street is too dumb to see the obvious flaws in the company or sector’s business model. My guess is that he didn’t avoid the tech dot com bubble because he didn’t understand it. He understood quite well they had market share they could not defend, or just flat out poor business models to start with.

I have just read a study about Facebook, where it was predicted it will go the way of Myspace over the coming decade or so. I don’t know to be honest, but it seems reasonable to me that there is a good chance it will not be “cool enough” for kids in the coming years and newer, and hipper social media platforms that their parents aren’t on will replace it. At the time of this writing, the company’s stock is trading at a mind boggling 156 times earnings. Think dotcom bubble era valuations. It has a market cap of $150 billion. I will not argue that social media is not here to stay and I am sure it will continue to grow. However, on the question of investing in social media companies such as Facebook, I may be wrong but I think I know what Warren would do.