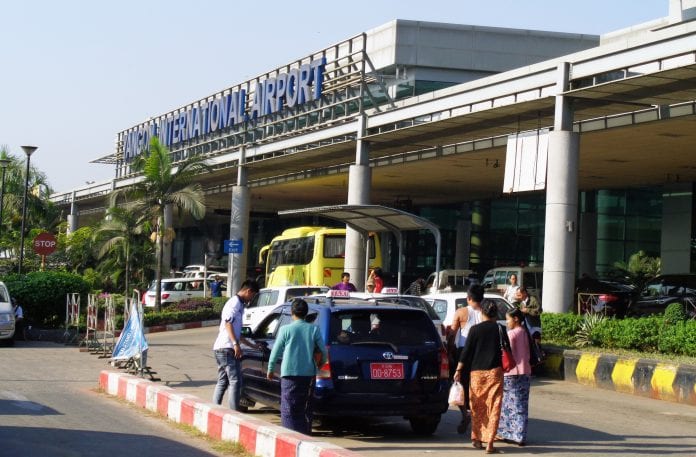 The company competed against six other companies to win the tender to upgrade the airport, after the Department of Civil Aviation invited bids from the private sector between October and December.

They plan to complete the upgrades within four years, allowing the airport to handle 12 million passengers per year.

The operation of another major airport in Myanmar, Mandalay International Airport, was recently awarded to two Japanese companies, Mitsubishi and MC Jalux, along with Yoma Strategic, a Singapore-based Myanmar investment company.

However, the airports will face competition from the planned $1.5-billion Hanthawaddy Airport to be built 70 kilometre from the city in Bago region.

This is part of a drive to privatise the management of every domestic airport in the country in order to modernise Myanmar's dismal civil aviation sector.

Wage Rise Beyond 5 to 10pc Would Kill the Industry: Garment...