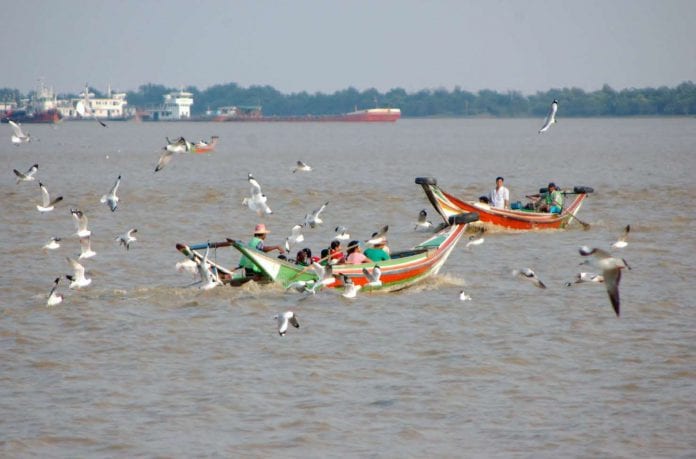 A $138-million loan will be secured from South Korea for the construction of Yangon-Dala bridge, U Kyaw Lwin, an official from the Ministry of Construction, told the parliament.

The rest $30 million of the $168-million project, will be provided by a Korean foreign investment company Economic Development Cooperation Fund (EDCF).

U Kyaw Lwin said the bridge will help reduce boat traffic between metropolitan Yangon and the town of Dala, which is located on the southern bank of Yangon river across from downtown Yangon and has a population of 150,000.

This will also develop Twantay and Kungyangone as these townships are connected with Dala, he added.

The loans will be paid back at an interest rate of 0.11 percent, over the next 25 years.

The project was in quagmire for some time since it was announced in 2013. Land prices in Dala rose significantly when the planning of the bridge was announced, while local residents and the government were at loggerheads regarding land acquisition. However, local residents have reportedly reached an agreement with the authorities and the project now seems ready to go ahead.

The four-lane bridge, when completed, will connect Phone Gyi road in Yangon to Bo Min Yaung road in Dala, spanning 1,936 feet (0.6 kilometers) of water with a maximum height of 160 feet (48.7 meters).

The bridge is expected to take five years to finish, according to the Ministry of Construction.