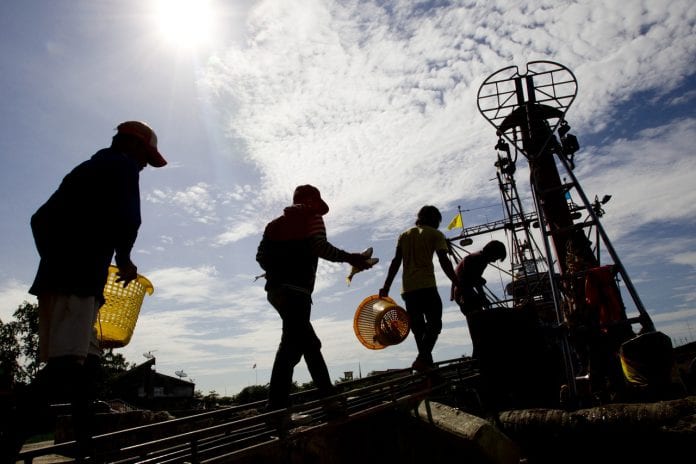 The Yangon regional government said it plans to collect data on the earnings and expenses of labourers living in townships that contain industrial zones in a bid to set up a minimum wage.

The data collection will be completed within one month, and will emphasise basic information such as household income and the number of household members, U Zaw Aye Maung, Rakhine ethnic minister of Yangon regional government told a session of Yangon regional parliament.

“We will collect data on how high the living cost is in specific areas of Yangon and how much the labourers earn. Later the data will be submitted to the national assembly, which will use this to establish a minimum wage,” U Zaw Aye Maung explained.

Yangon regional government and the Ministry of Labour, Employment and Social Security will work together to collect data in 14 townships of Yangon that have industrial zones, he added.

The minister revealed the plan to collect data, in his response to the question of U Soe Win, a member of the regional parliament, over the conduct of the regional government to solve labour issues including securing compensation and taking legal actions.

“Adopting a minimum wage standard is very important. Many people have to work hard for very little returns. Many factory workers earn only K 1,000 ($1.1) a day and some earn even less,” U Htay, an attorney working for the rights of workers, told Myanmar Business Today.

The minimum wage law was enacted on March 22 last year with the by-laws laid down on July 12, 2013. The Ministry of Labour, International Labour Organization and other Non-Government Organizations, employers and labour union leaders are frequently holding meetings regarding the adoption of minimum wage and committees are also being formed.

The ministry has established a temporary minimum salary standard of K56,700 ($58) per month for industrial zone workers, along with the workers’ right to enjoy additional bonuses such as general allowances and no-leave bonus. The labourers have asked for a minimum wage of K 7,000 ($7.2) per day.

Daw San San Nwe, Yangon regional minister for finance, requested a budget of K5.506 million for the allowances, transportation and document fees for the data collectors, K798,000 for training and K6.59 million to cater to state officials and guests in official functions relating to the issue.