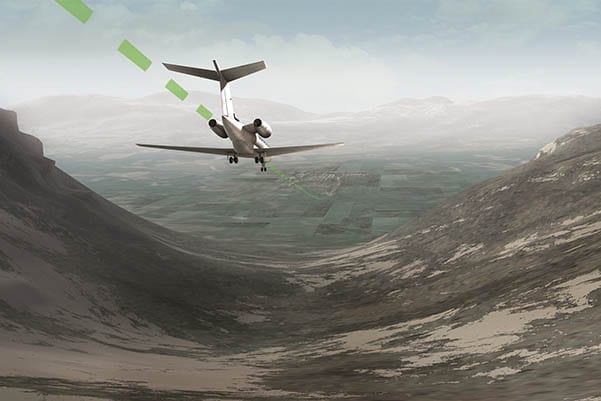 This is the first step in an effort to improve procedures at Myanmar airports by the Department of Civil Aviation (DCA), which plans to install performance-based navigation (PBN) procedures at other international and domestic airports in the country.

“These new procedures will transform Myanmar’s existing airspace, supporting not only safer, all-weather access but improved reliability and growth opportunities for the future,” he added.

Yangon and Mandalay are Myanmar’s two main international airports, capable of handling three million passengers each annually. However, with the surging number of tourist arrivals both airports’ capacity has been severely stretched.

In recent years, both Honeywell and Hughes have embarked on a global initiative to assist airports with redesigning the airways within their airspace to allow them to move away from conventional ground-based navigation aids and forward to PBN procedures. The satellite procedures enable operators reduce fuel burn and CO2 emissions.

Besides Myanmar, the firms signed a formal agreement with the Civil Aviation Authority of the Philippines in July last year to develop PBN approaches for Daniel Z Romualdez Airport in Tacloban.