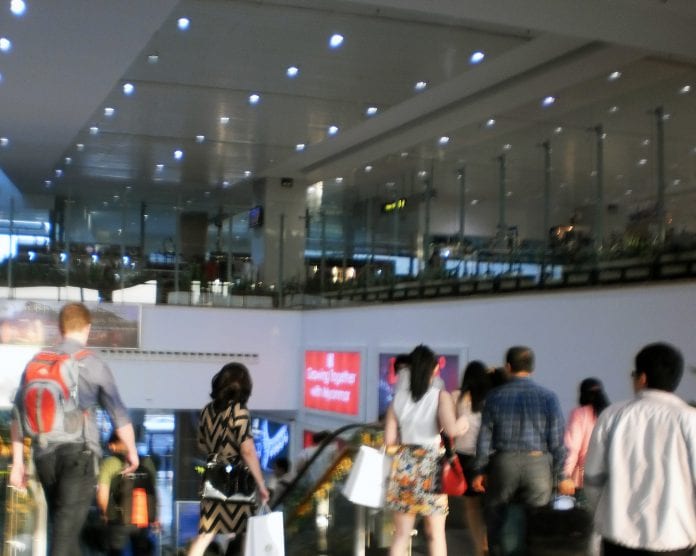 The existing explosive detection machines at Yangon and Mandalay airports are technologically outdated. The new machines can detect explosive devices using advanced technology and are being deployed with funding from Japan International Cooperation Agency (JICA), U Thet Tun, director of DCA, said.

The improvement of airport security has been promoted in part by a report issued by the Search for International Terrorist Entities (SITE) Institute, which warned that Myanmar could become a target of terrorist groups.

On September 3, Al Qaeda leader, Ayman al-Zawahiri, announced in a video the group will launch a branch in India in order to take the fight to Myanmar, Bangladesh and India.

U Zaw Htay, director of the President’s Office, responded to the threat by saying Myanmar has considered the possibility of being targeted by terrorists for a few years, and precautionary measures have been taken, such as observing the infiltration of Al Qaeda and identifying the channels through which terrorists can penetrate the country.

In addition to installing the new machines, increased numbers of security staff and airport police are being deployed and security measures will be extended to other airports when necessary, said an official from DCA.