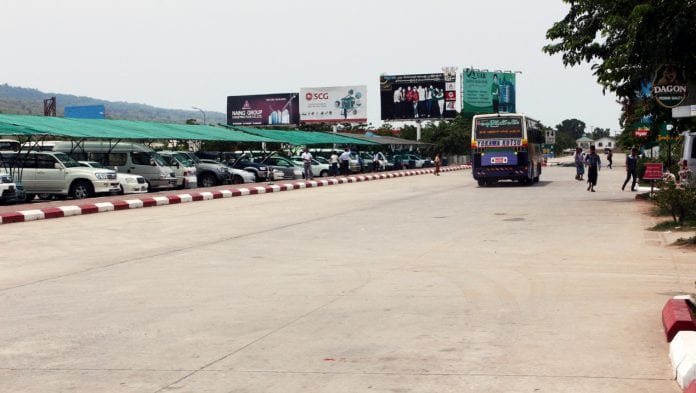 Union Minister for Construction U Soe Tint said the ministry will renovate the Yangon-Mandalay Highway where many vehicle accidents occur.

The 336-mile highway connects commercial hub Yangon with the country’s capital Naypyitaw and the second-largest city Mandalay. Currently, only 41 miles of the road among 336 miles is surfaced with coal tar.

The minister told a parliament session said that the ministry would completely revamp a 36.3-mile stretch during 2014-15 financial year.

“We can’t believe they have constructed over 300 miles of highway within six years. And it does not meet the standard and regulation set for highways,” said an official from the Ministry of Construction who asked not to be identified.

“That’s why there are many accidents frequently and many death cases,” he added.

“If the government really has goodwill towards the people, they need to look at the long term. There is flooding on the road in rainy season and potholes in summer,” said a Yangon-Mandalay Express bus driver.