Yangon, Pathein, Mawlamyine to Get More than 18,000 Apartments 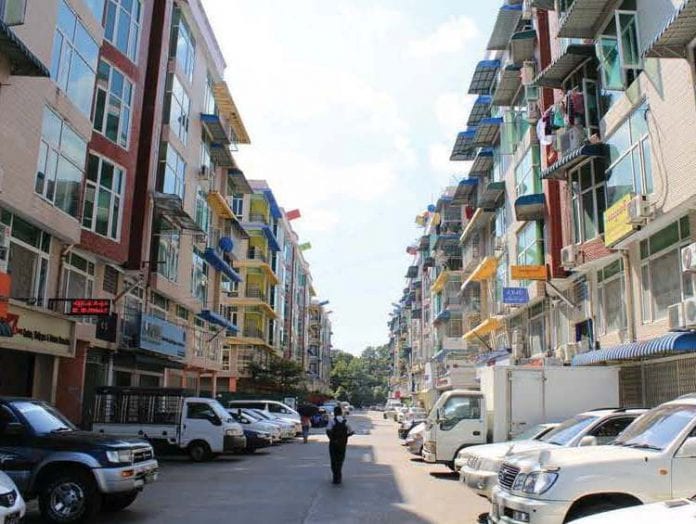 Over 18,000 new apartments will be constructed in Pathein, Mawlamyine and six outskirt townships of Yangon in 2015-16 fiscal year which begins in April, according to the Department of Human Settlement and Housing Development (DHSHD).

The project will see 18,360 new apartments being constructed in Dagon Seikkan, South Dagon, Thingangyun, Mingalardon, Hlaing Tharyar and Thanhlyin townships in Yangon and in Pathein and Mawlamyine.

“DHSHD and YCDC are trying to fulfill the rising housing demand but just implementing apartment projects will not be enough. Aspects including healthcare, playgrounds, parking and waste disposals are also needed to be developed,” U Kyaw Latt, an adviser to the Yangon City Development Committee (YCDC), said at a seminar on Yangon city development.

DHSHD said that 1,672 apartments have been constructed in 2013-14 fiscal year and now preparations are underway to construct more apartments including Aung Myint Mo Housing and Yuzana No.3 Housing and Yoma Low Cost Housing, Mya Yi Nandar Housing, which are planned for the next fiscal year.

The government’s affordable housings are being sold through installment system but house ownership is still out of reach for the lower class. Housing units are usually sold through a lottery system because of the high number of applicants.