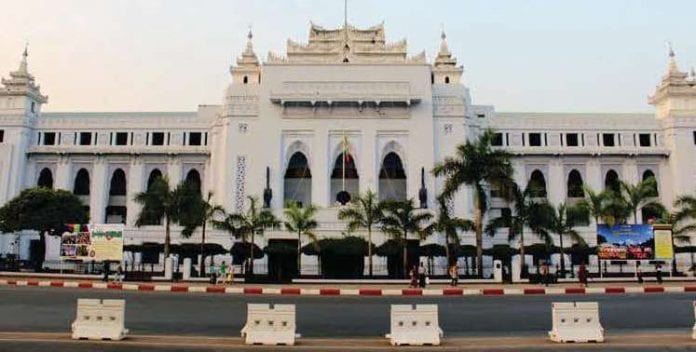 The Yangon City Development Committee (YCDC) has requested an additional K5.62 billion ($5.27 million) to pay its employees and hired labours, due to the increment in basic salaries of government staff, the city’s mayor said.

“When we proposed our budget for 2015-16 there was no deficit. However, after taking the increment [of salaries] into account YCDC’s budget now shows deficit,” U Hla Myint, mayor of YCDC, said. Viagra http://valleyofthesunpharmacy.com/viagra/