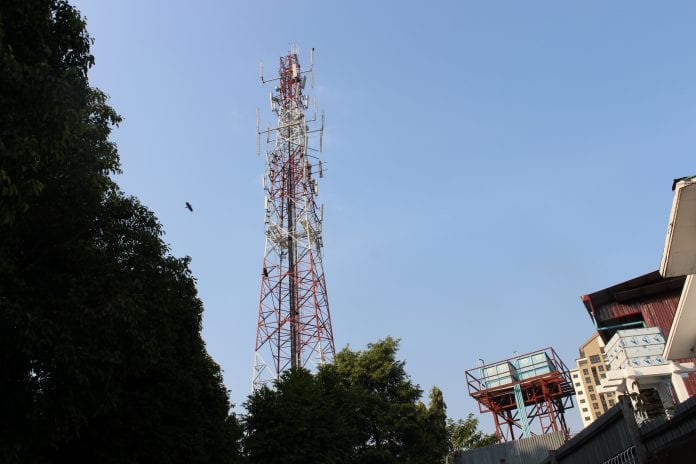 Singapore-based conglomerate Yoma Strategic Holdings (YSH) said it has ramped up its stake in its Myanmar telecoms tower venture firm from 8 percent to 25 percent.

YSH Finance Ltd, a subsidiary of Yoma, will now hold a quarter stake in Digicel Asian Holdings Pte Ltd while the rest will be held by Digicel Group – a telecoms firm that operates in 31 markets in the Caribbean, Central America and Asia Pacific and is backed by Irish billionaire Denis O’Brien.

YSH Finance had subscribed for an additional 420,000 new shares – representing 17 percent interest – in Digicel Asian Holdings for $427,333. This was funded in cash from Yoma’s placement proceeds raised in November 2012.

Yoma said it would benefit from partnering Digicel Group, given the latter’s experience and investment in the telco tower company business.

Digicel Asian Holdings announced in December last year that it had been awarded a contract to provide telecommunications towers to Ooredoo Myanmar, one of the two international telecoms operators in Myanmar.

“It is intended that these telecommunications towers will also be made available to other operators,” Yoma said in a statement.

Mobile subscriptions in Myanmar are projected to increase strongly within the next few years, from 1.3 million in 2014 to an estimated 30 million in 20151.

This significant growth in mobile users is expected to drive 20 percent of all foreign direct investment to the Myanmar telecommunications industry, an industry with an estimated $1 billion in FDI in 2014, and is on track to be the FDI leader in 2015.