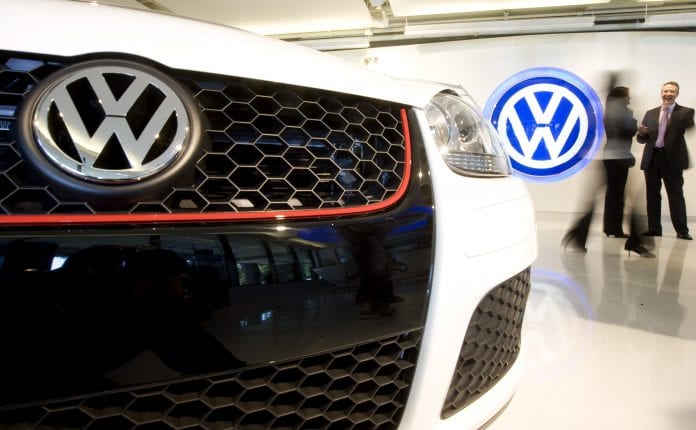 Singapore-based Yoma Strategic Holdings’ 70-percent-held subsidiary German Car Industries Company (GCI) has entered into a service partner agreement with German automaker Volkswagen Aktiengesellschaft (VW) to operate Volkswagen’s first service centre in Myanmar.
This service centre in Yangon is scheduled to commence operations in October, Yoma said in a statement last week.
The service centre, currently operated by GCI, will provide maintenance and repair services for Volkswagen branded vehicles, including the sale of genuine vehicle parts to existing vehicle owners.
Yoma said this non-exclusive service partnership with VW underlines Yoma Strategic’s strategy to bolster its automotive operations in Myanmar.
Andrew Rickards, Yoma Strategic’s chief executive officer, said: “The addition of Volkswagen to our automotive portfolio strengthens our position in the country’s burgeoning automotive industry.
“Seizing such opportunities is especially important since Myanmar has the potential to become one of the most important automobile markets in the ASEAN region following the deregulation of the importation of cars,” Rickards said.
He said although this is a non-exclusive operation, Yoma Strategic has a headstart in building its relationship with Volkswagen, which will help the company to better serve new consumers.
Listed on the Singapore securities exchange, Yoma’s ventures include real estate, agriculture, automotive and luxury tourism businesses in Myanmar and China.
Volkswagen was founded in 1937. Among its well-known car models are Golf, Beetle and Passat.
VW is headquartered in Wolfsburg, Germany and sells passenger cars under Porsche, Audi, SEAT, Bentley, Bugatti, Scania and Skoda. It sells an average of over four million cars annually.