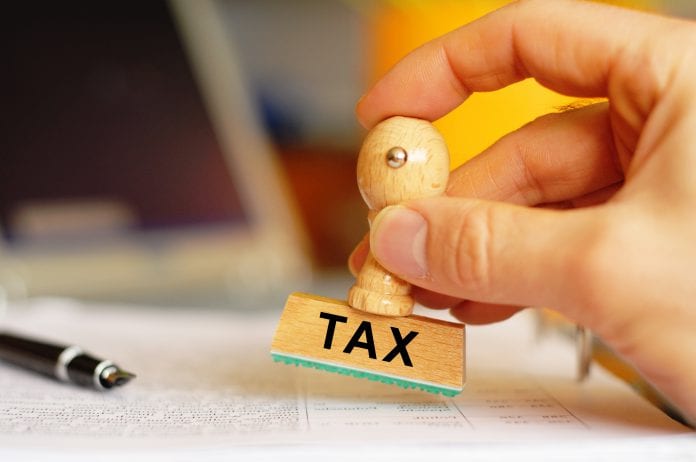 Does Myanmar have a VAT? A value added tax, or VAT, is what many countries use to tax economic activity in the marketplace at each level of a product or service’s way through the economy. For example in level one a car manufacturer sells a vehicle to a wholesaler. In level two the wholesaler sells to a dealer and in step three the dealer sells to the consumer. With a VAT, there is a tax on each level of the transaction. At each level, however, the person paying the tax is later given a credit for the earlier tax paid on the product, so they pay only the tax rate on the increase in value of the level on which they are doing business.

While Myanmar doesn’t have a VAT, it does have something similar called the commercial tax “CT”. The CT differs in that while every transaction level is taxed similar to the VAT, entities don’t receive a credit on taxes paid on previous levels. The CT applies to services performed by non-residents which fall under the scope of the CT. However, according to the Commercial Tax Regulation section 42 companies can in theory receive a deduction on taxes paid for goods. In practice, the commercial tax most often resembles a VAT as people routinely do not apply for the tax credit due to the convoluted requirements and the difficulty of applying.

The standard tax rate for most services that fall under the CT is 5 percent. There are, however, 26 services which have differing tax rates. For example, healthcare services, banking services, and life insurance services are all taxed at a different rate.

Businesses smaller than the ones on the following table don’t have to charge commercial tax:

An example of the CT in action is if you go to a restaurant or stay in a hotel in Myanmar, when you get the bill you’ll see there’s an additional 5 percent tacked on for commercial tax and you should budget for this.

As to CT on goods, In the past there was no single standard commercial tax rate on them. It was so confusing that most merchants ignored the tax all together. Now the commercial tax on practically all goods is one number –5 percent. According to the Tax Law of the Union 2014, there are several exceptions including the following: Cigarettes are taxed at 100 percent; alcohol is taxed at 50; cars above 1800cc are taxed at 25 percent.

Keep in mind that commercial tax, like VAT, is payable on every level of commerce for these goods, including manufacture, sale, trading and export.