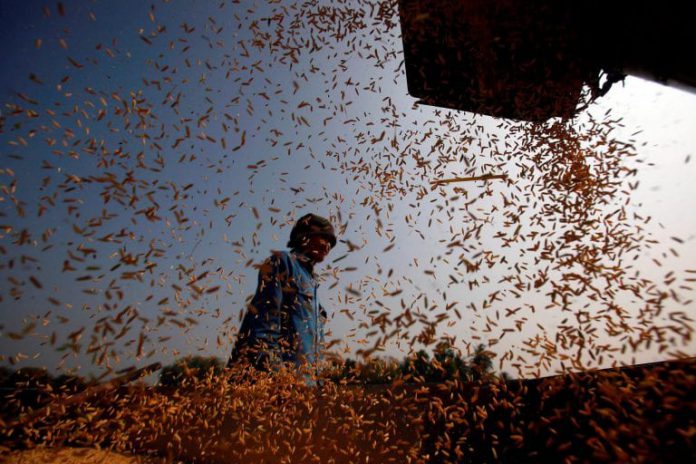 As the Agri-input prices have increased compared to the previous years, farmers in Myanmar worry that it will impact crop yields.

“Fertilizer prices are on the rise. This year, we can’t buy the fertilizers on credit unlike previous years,” U Win Nyunt, a farmer in Magway Region, said.

The price for a bag of fertilizer has increased by K10,000 as it is now being sold around K35,000-40,000 compared to K25,000-28,000 last year. Moreover, farmers can no longer able to purchase it on credit as input distributors want at front payment due to the cash shortage in the country.

Input suppliers said that the price hike is due to the political situations, Kyat depreciation, import routes from China being blocked, and the closure of a fertilizer plant at Myaungdaga in the country.

It is time for farmers to prepare their land to grow paddy and in need of financial assistance for inputs as the rainy season begins. The Agricultural Development Bank, a state-owned bank, has issued a notice last month that it will grant agricultural loans but only to the farmers who repay due loans first.

Traders are concerned that the situation might have an impact on the yields as farmers in some areas where junta’s forces and local militia clashed had to flee their home for safety and are unable to return home yet.

“We don’t know how much it will affect on crop yields, but it might impact to a certain magnitude. We need to wait and see it,” U Aung Htoo, a rice trader, told Myanmar Business Today.